Understanding the organizational and management structures of traditional corporations is considered so important that it was a required class when I studied business as an undergrad at NYU, as it is for business students around the world.

But when it comes to DAO management and organizational structure, many communities expect to lead with vibes and good intentions. talentDAO wants to replace that with a scientific approach to DAO leadership. I invited its founder, Renee Davis, about how it operates, what they learned about DAOs, and how she grew talentDAO.

Listen to the podcast interview or read my notes below.

Could you give me an example of the work talenDAO has done?

Gitcoin, the crypto-based fundraising platform for raising money for public goods and open-source projects, jumped into our Discord.

They essentially said, “We have a people operations team and we want to start surveying our contributors to better understand the health of our community and the progress we’re making on our goals. We want to make sure we’re boosting engagement overall.”

We developed the DAO Health Survey last year, funded by Ocean Protocol. We open-sourced it and hosted it on GitHub. Gitcoin forked that and asked us to facilitate it, which we did.

Ultimately, that’s what we want to do. We want DAOs to approach us after seeing the research we post or content we created and ask us to help apply it to their DAOs.

What would Gitcoin have done if they hadn’t worked with you?

The alternative is probably to create their own survey, which is more time intensive. And I think people miss good survey items. There are statistical analyses that go into building these instruments, it’s a whole field of science called psychometrics.

So without us, Gitcoin might have spent more time creating a survey that may not have measured and predicted what they aimed to. And six months later, they would have been disappointed that they implemented onboarding and other practices that didn’t move the needle on engagement.

What are some management techniques you’ve seen work in DAOs?

I think having a dedicated experimentation group is really important for organizations that want to be nimble and prepared for the future of work. I think the People Ops or HR team need to be embedded within tech and not isolated from it.

How do you do it?

At talentDAO, I ran every single onboarding call. I onboarded members and shared my knowledge and vision with them.

If you look at traditional organizations, the founder or CEO would never be the one to do employee onboarding, like personally sitting down and talking with every single person.

I did that for about the first thousand people. It helped us create a cohesive understanding of our North Star. Now, when I’m on a community call, I know people. I think that’s a level of intimacy that DAOs should pursue.

What changes have you noticed about how DAOs are perceived in the past year?

Even my excitement changed. In my first article about crypto from a year or two ago I was very optimistic, maybe even naive. I still believe in the opportunity, but we have to build more for that to happen.

I have a lot of friends who were big in DAOs who just left. They went to academia or FinTech.

To build we need revenue. We can’t operate on good vibes and altruism.

How did you get your early members?

Two places: BanklessDAO, where I was an early contributor, and LinkedIn, where I spent 10 years telling my story about wanting to become an organizational researcher. At least a third of my network is organizational psychologists working in consulting. They thought it was cool and hopped in.

One talentDAO member leads data science at SpaceX. Another works at Microsoft. Another taught at the University of Minnesota. I came from Deloitte.

It’s unheard of to have a founding team this big, from all over the world, without previous connections to each other. How many businesses can say they started that way? That’s what happened here.

More useful info in our library

Every tool you need to build a DAO.

Need a lawyer? This directory of DAO lawyers will help you find the right one. 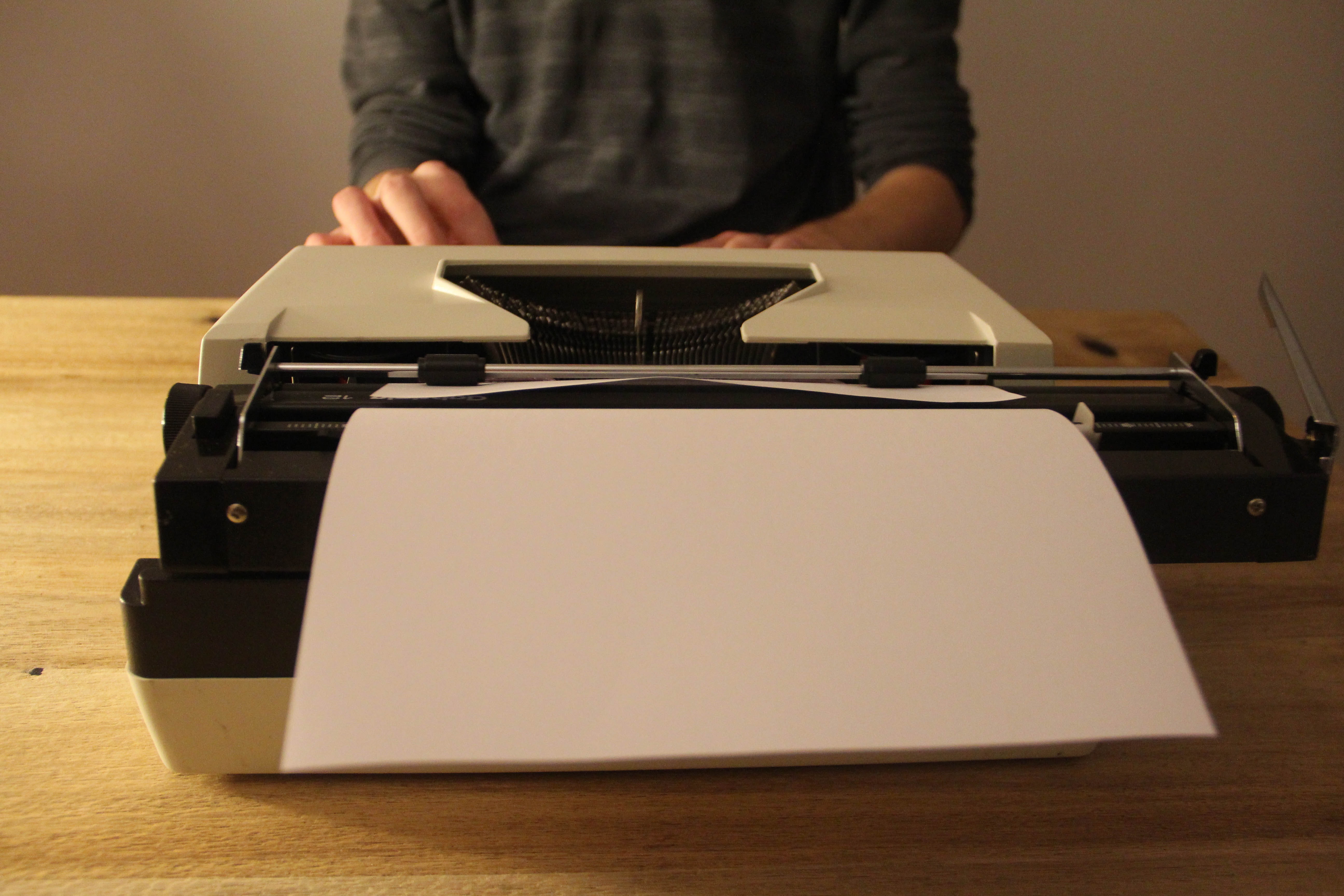 How do contributors get work? What's good about working at a DAO? What stinks?

Ready to Join Us?

Whether you’re ready to get started today or just want to contact us to learn about our process, we’re here for you.

Close
Oops! Something went wrong while submitting the form.
Thank you! Your submission has been received!

Close
Oops! Something went wrong while submitting the form.

Origami and Orange DAO team up to provide $20K to DAOs with the “Power-Up” funding program!
Learn moreHide